WORLD SQUARE LNY19 – The Three (not so little) Pigs 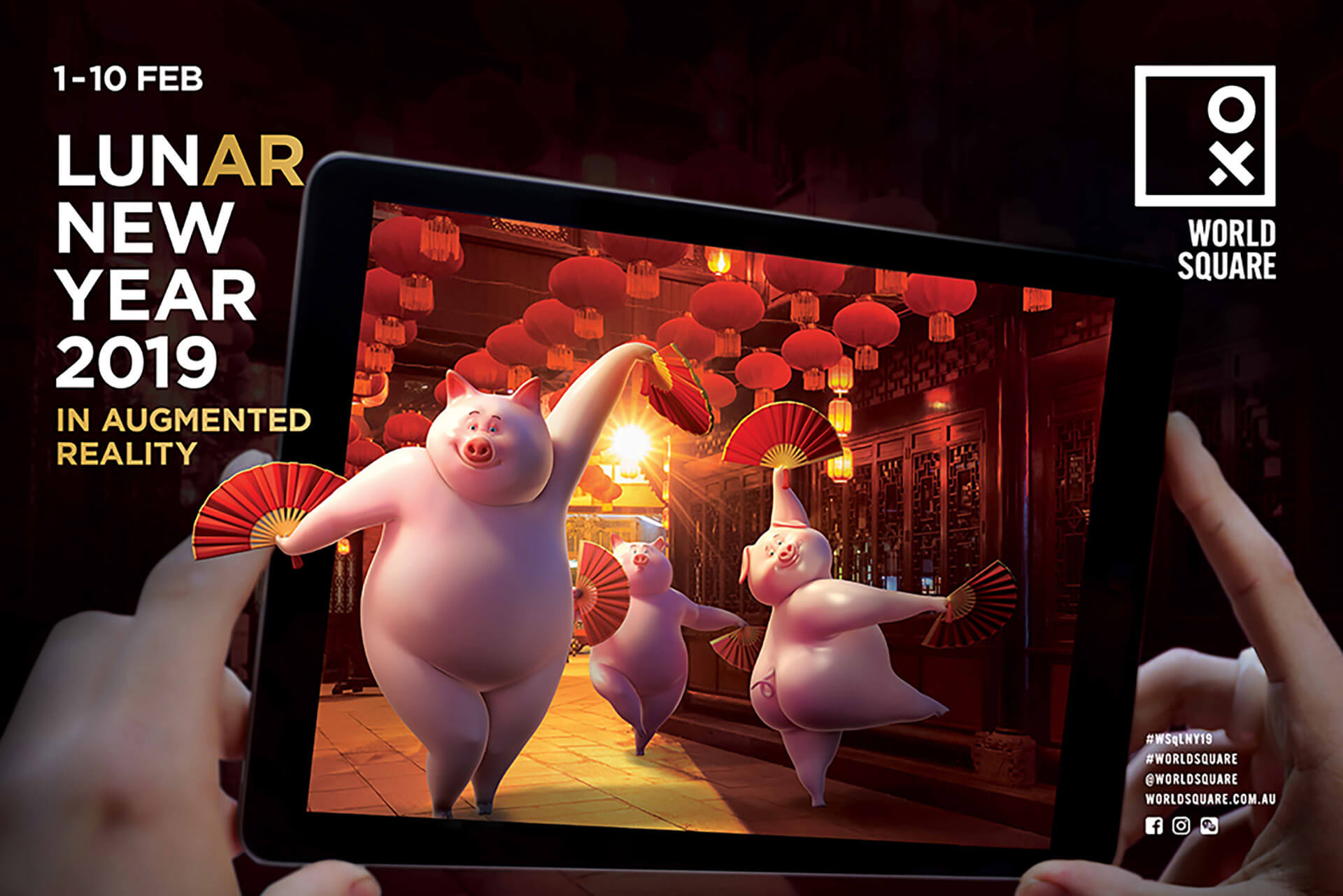 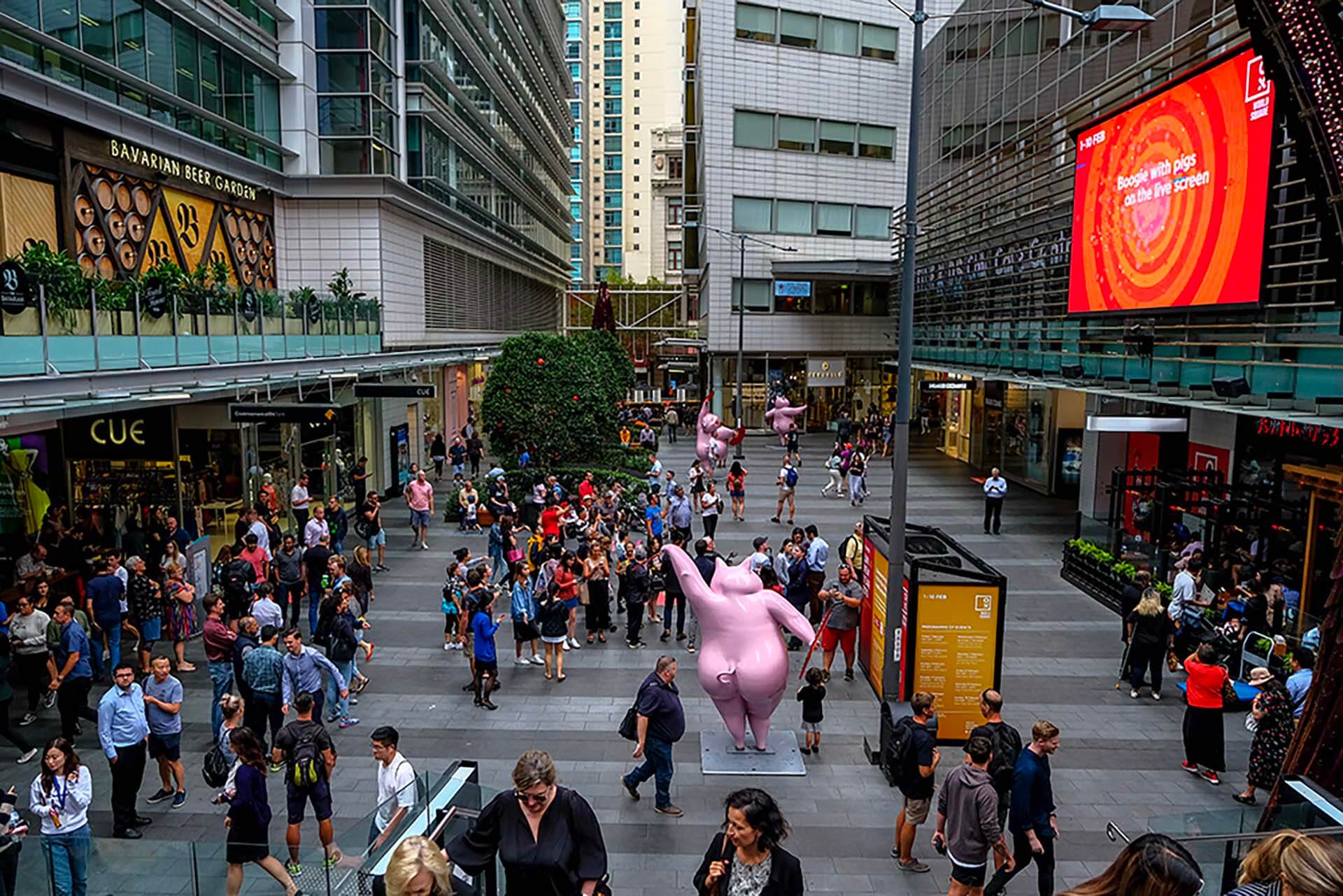 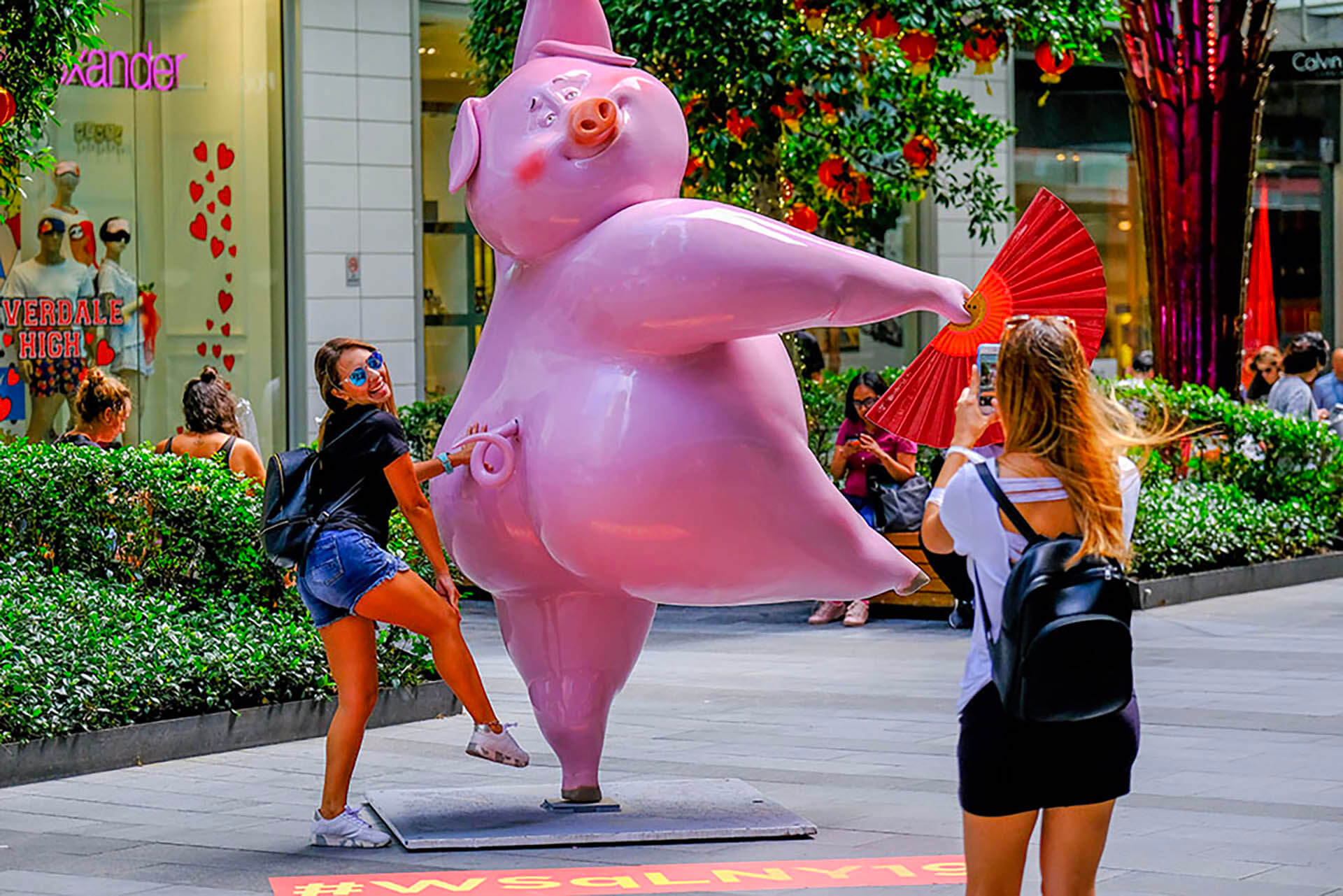 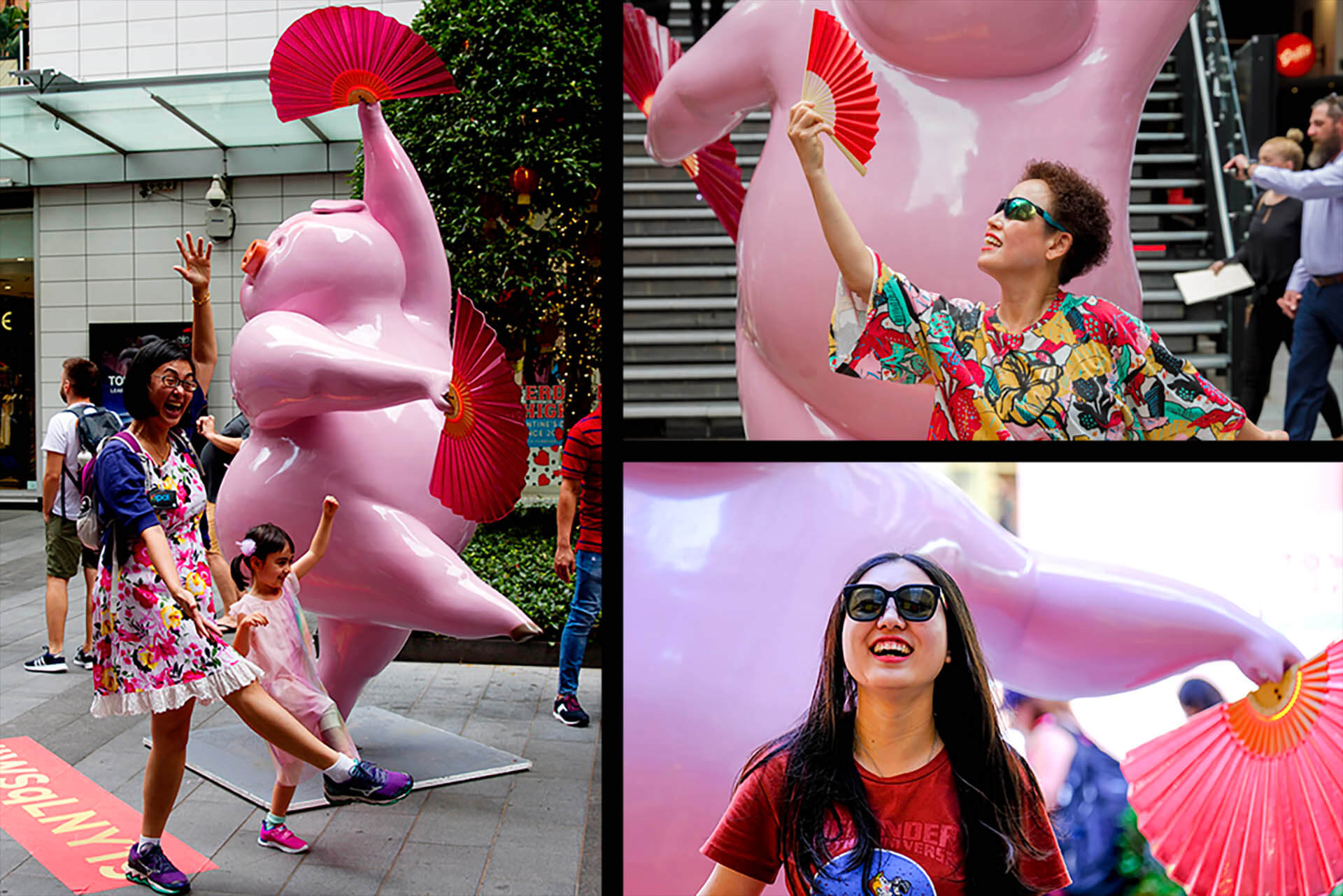 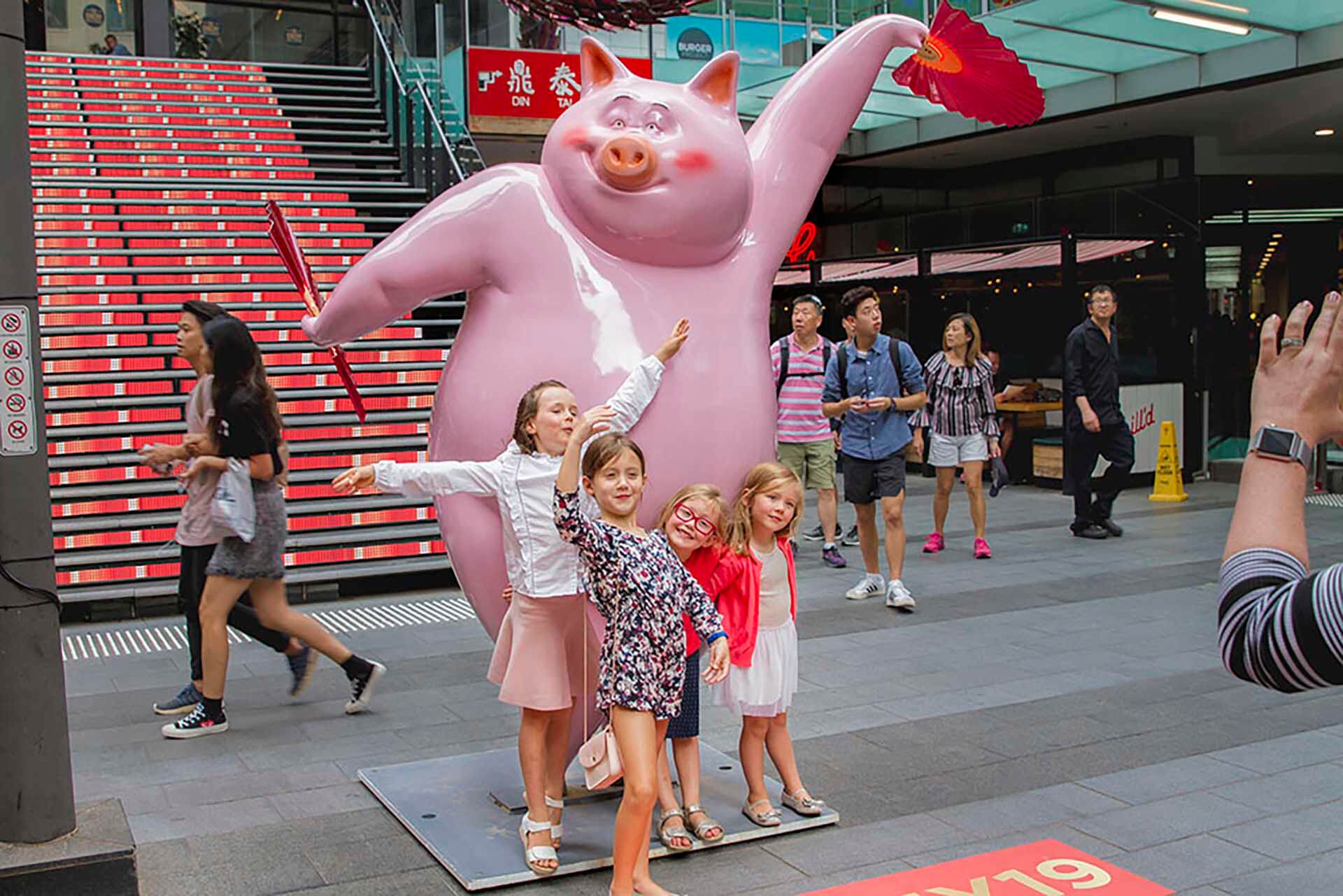 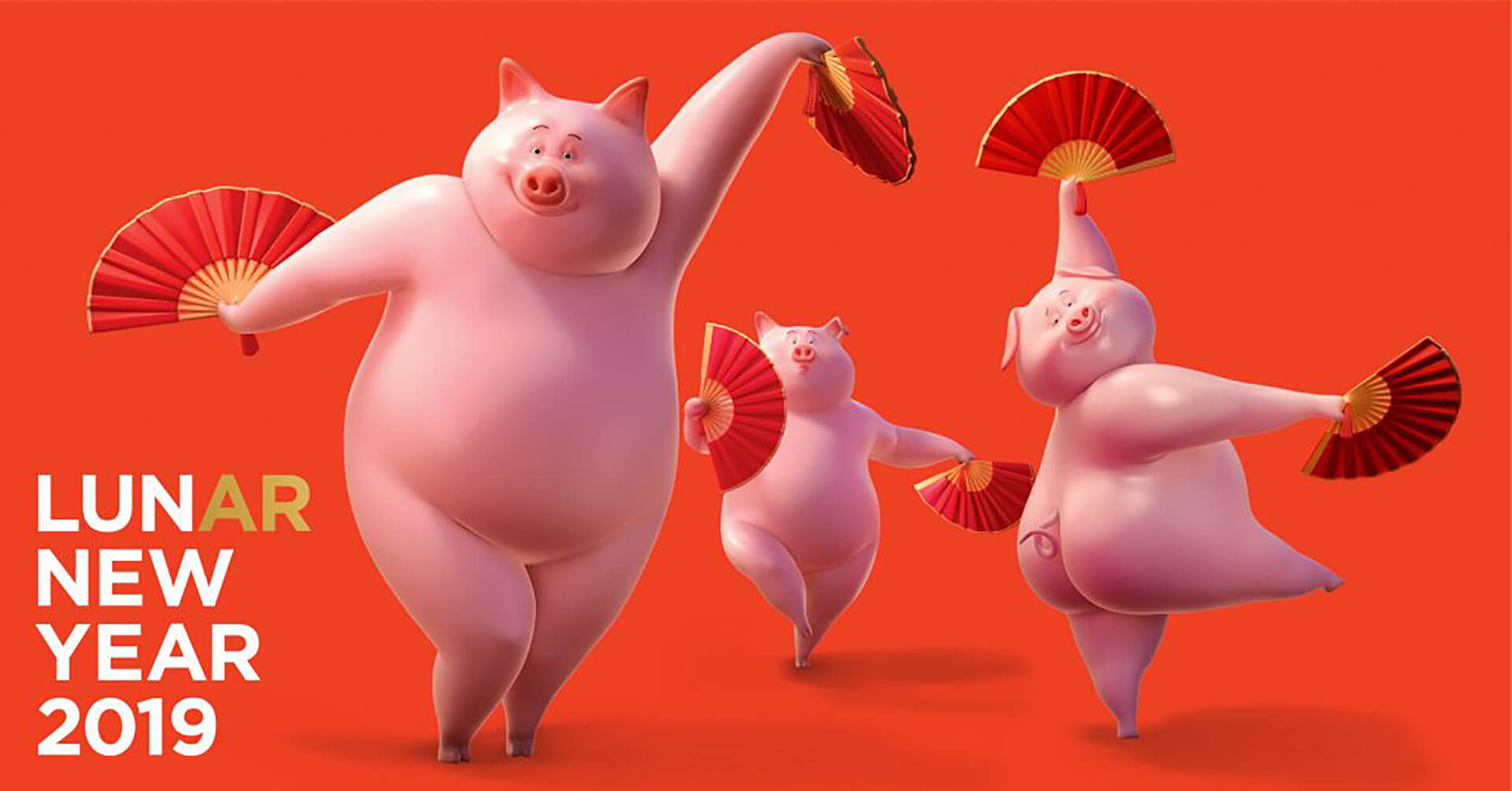 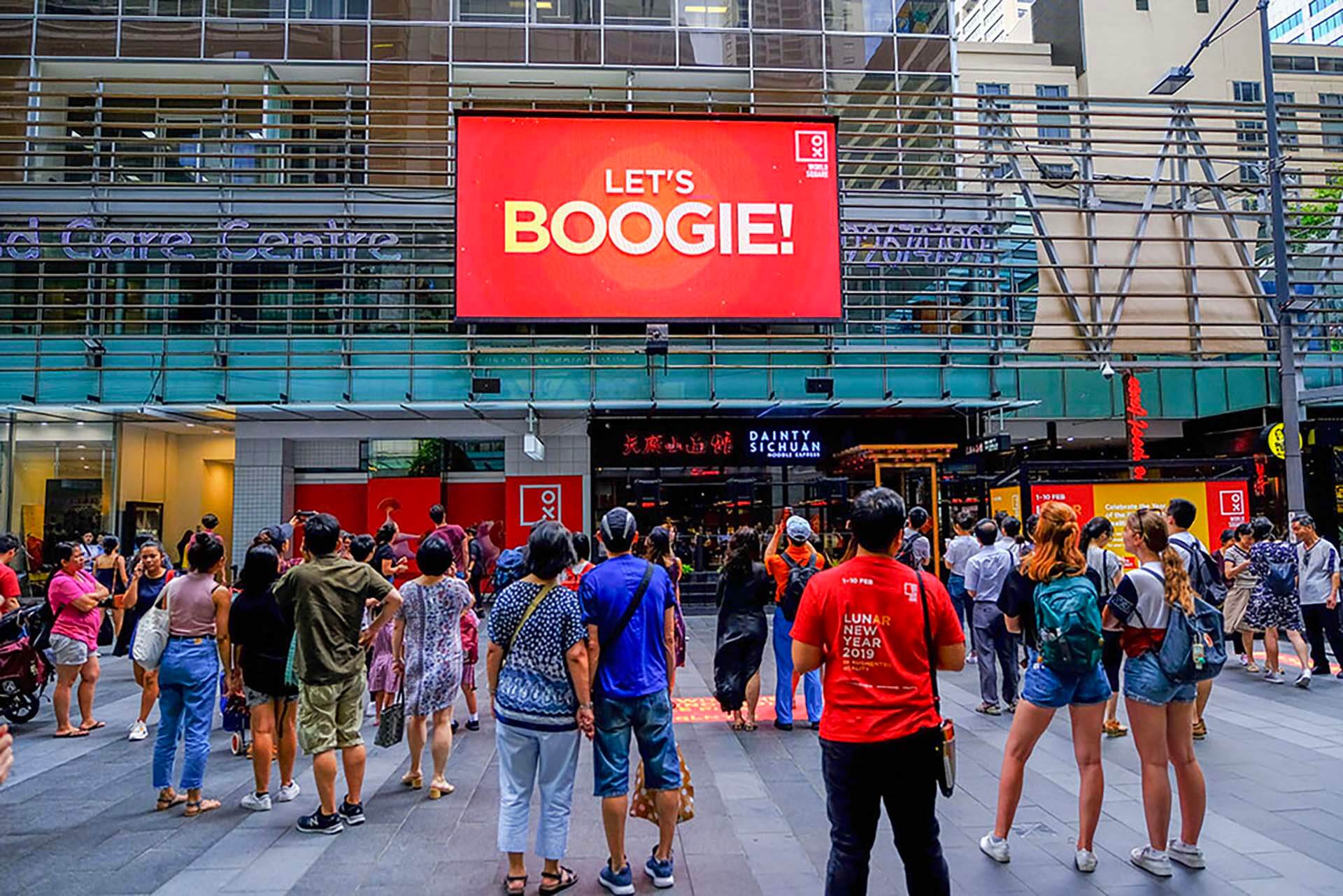 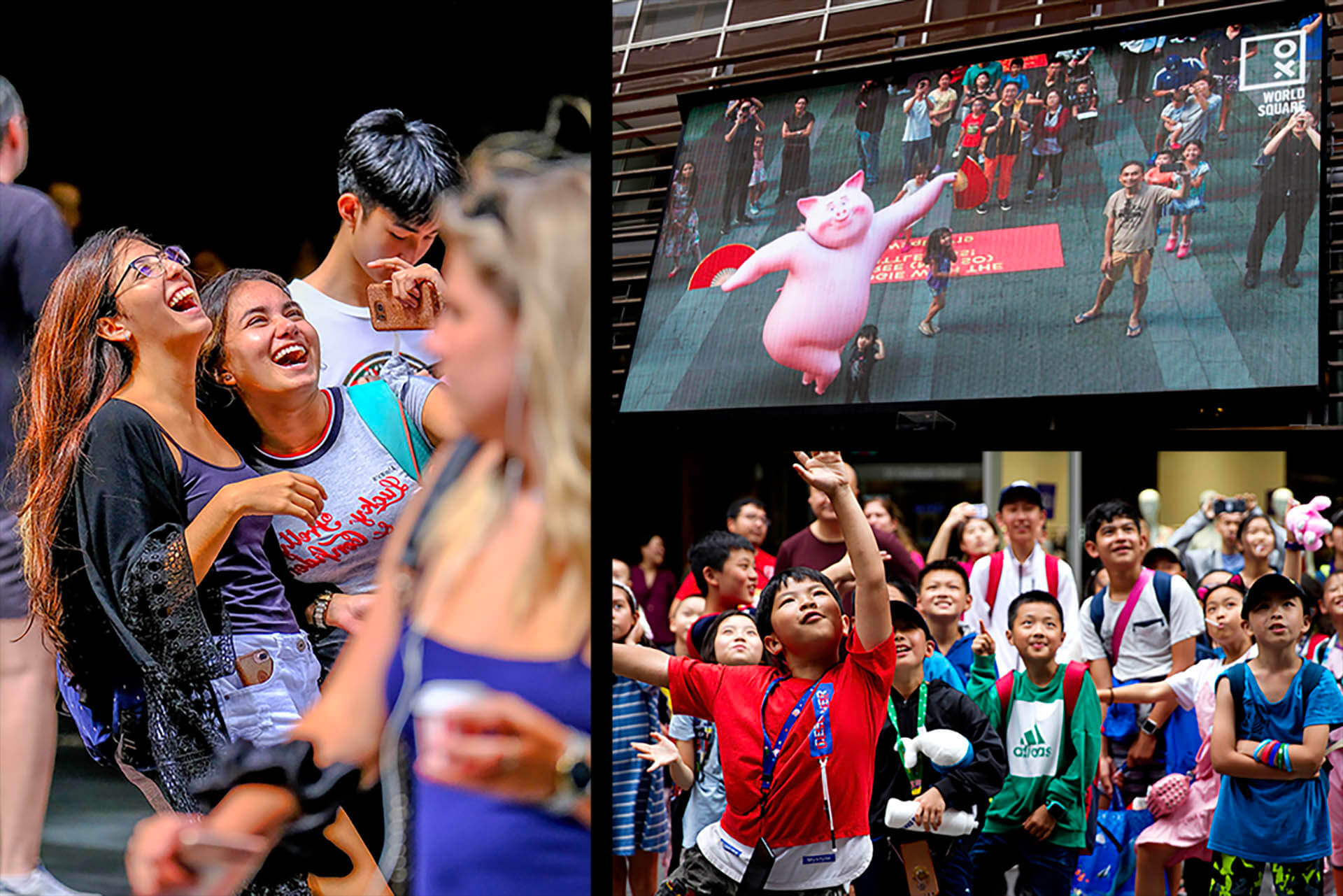 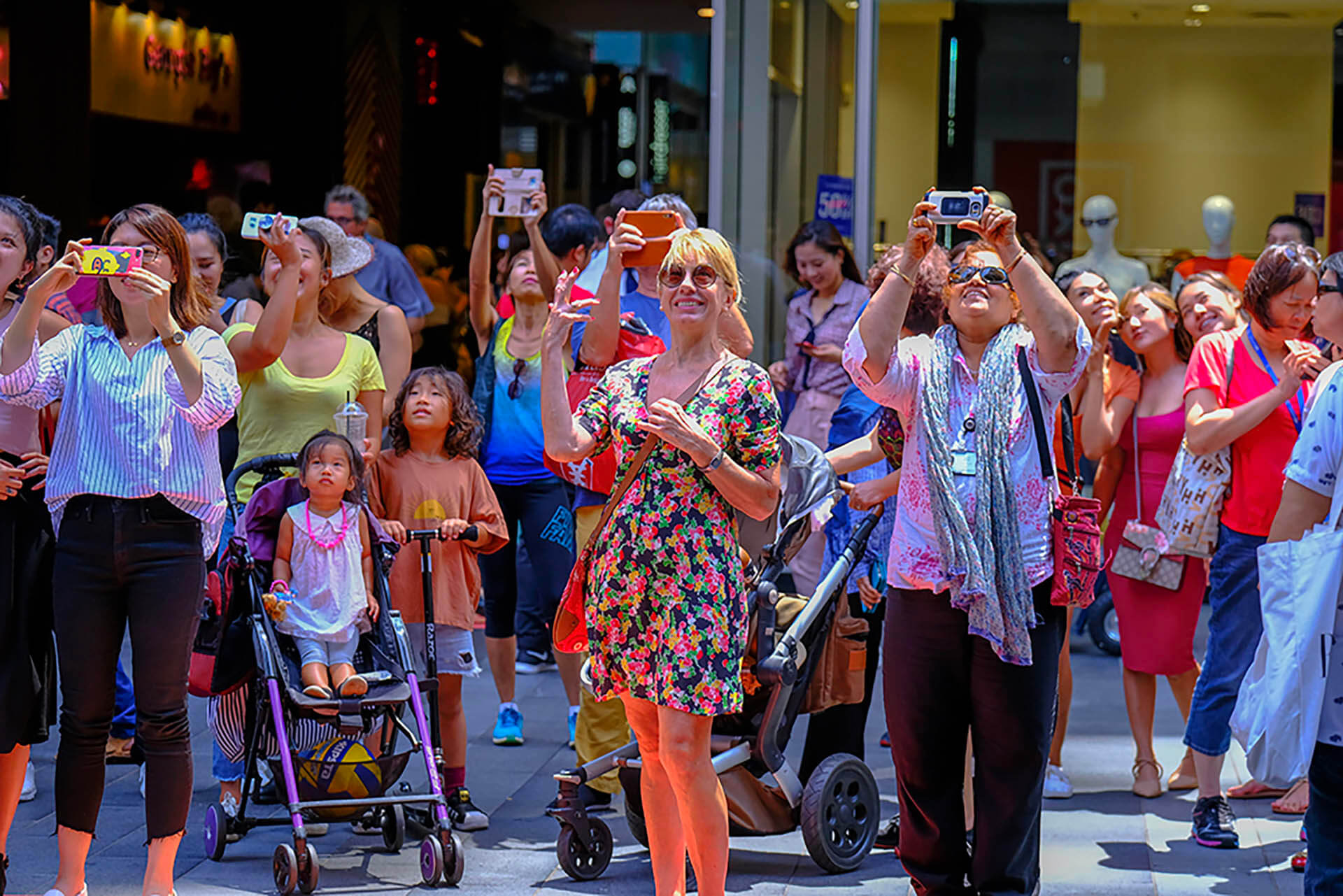 To celebrate Lunar New Year 2019 Year of the Pig, World Square commissioned VANDAL as part of their holistic campaign to deliver an augmented reality retail activation- an associated event of the City of Sydney’s annual Sydney Lunar Festival celebrations.

The Three (not so little) Pigs as Giant Sculptures

Under VANDAL’s direction, World Square commissioned the design of the Three Giant Pig Sculptures which were 3D printed and finished in 3 oh so cheeky poses.

The Three Pig Sculptures were brought to life by means of augmented reality and gave patrons the opportunity to bust their best dance moves with the pigs, live on the big screen.

The augmented dance experience generated an overwhelming response from the public with thousands of people interacting live with the augmented, dancing pigs.

In yet another Australian first, visitors to World Square were able to find, scan & collect lucky red packets with their smart device, unlock exclusive retailer offers and play the Lucky Pig Game for their chance to win daily prizes.

In a remarkable feat, a digital retail activation as such has never before been achieved without the need to download an App.