STOCKLAND ‘SKETCH YOUR OWN COMICS’ 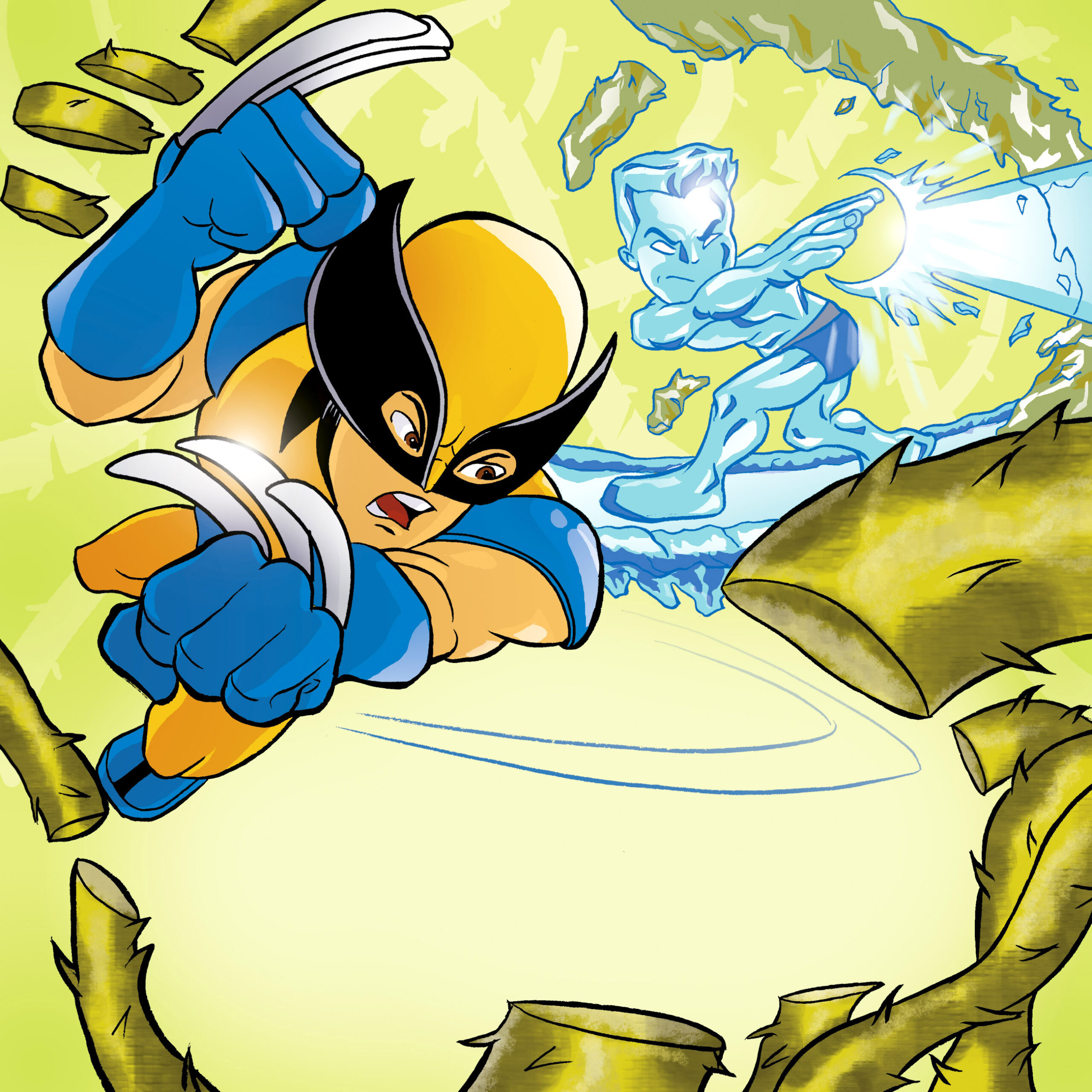 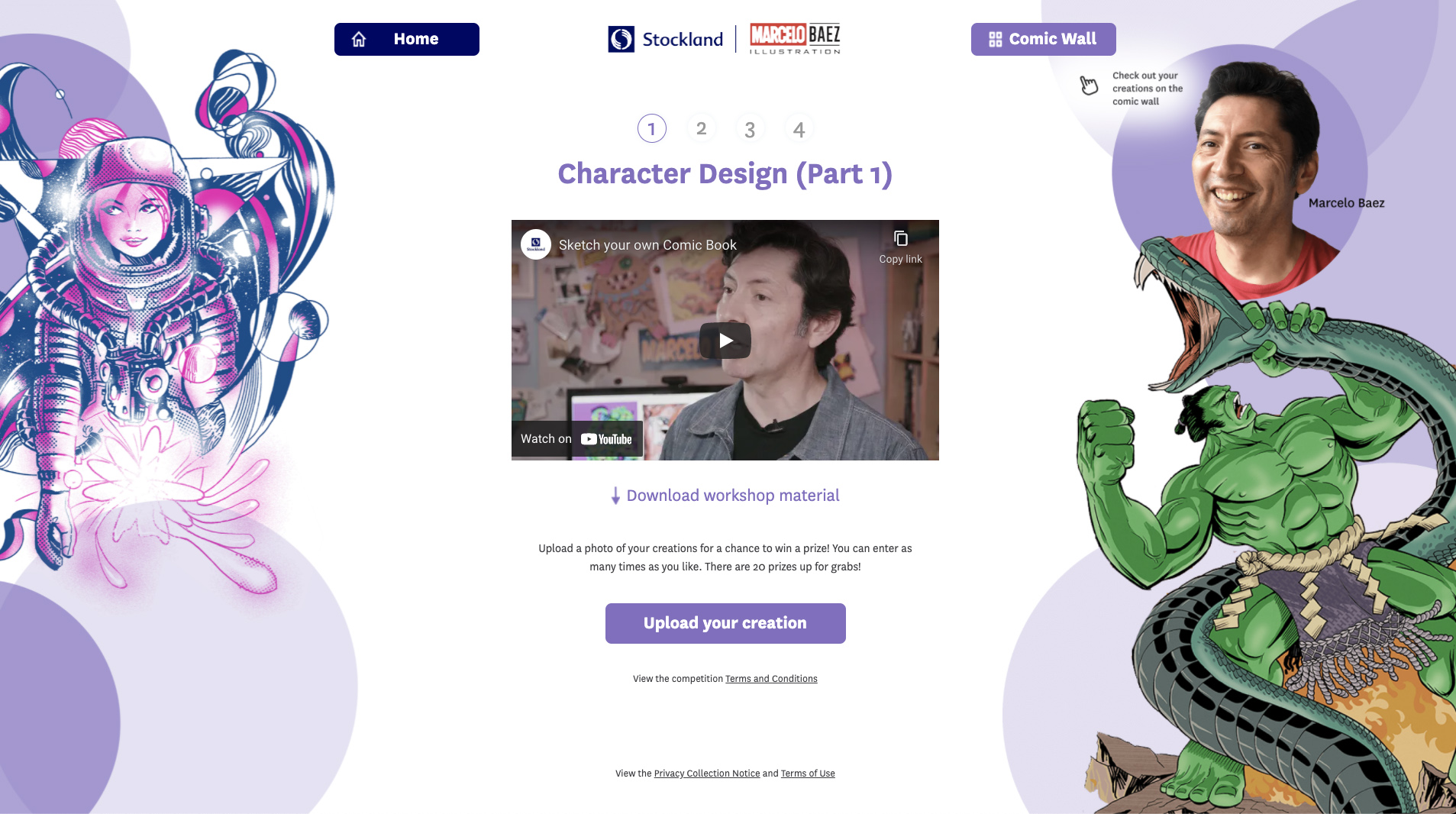 In this series, kids could choose their own adventure and access four comic book workshops hosted by legendary Comic Book illustrator Marcelo Baez.
Designed for ages 7-17, all you needed was a pen, paper and your imagination.

The platform was built digitally first and integrated at every touchpoint. Parents and kids could register through a bespoke web page on mobile / desktop, download workshop material, watch the comic cook workshops and even upload creations of their own comics to the live moderated Comic Book wall. It was through uploads to the comic book wall that Marcelo Baez picked his favorite creations and sent kids and families a comic book prize pack. This Eastern Campaign ran in 9 key Stockland Centres throughout the July school holiday period.

Marcelo Baez is a renowned comic book artist and illustrator. He has created exceptionally creative work for Marvel, Time Inc, Hardie Grant Egmont and published children’s picture books, magazines and a plethora of other outlets.  By day he is a teacher which made him the perfect person to lead Stockland’s comic book series.

The workshops were divided into two parts – Comic Characters and Visual Storytelling in Comics. Designed for kids aged 7-17, Comic Characters focussed on figure basics (i.e. learning how a great stick figure will lead to a better structured character) and explored creative techniques (i.e. how to use photo reference creatively for better designs). Visual Storytelling focussed on the power of storytelling and how comics can transcend into one’s imagination. Kids learnt how to create a comic with a transforming character and closed the workshop with drawing their own action sword fighting comic scene.