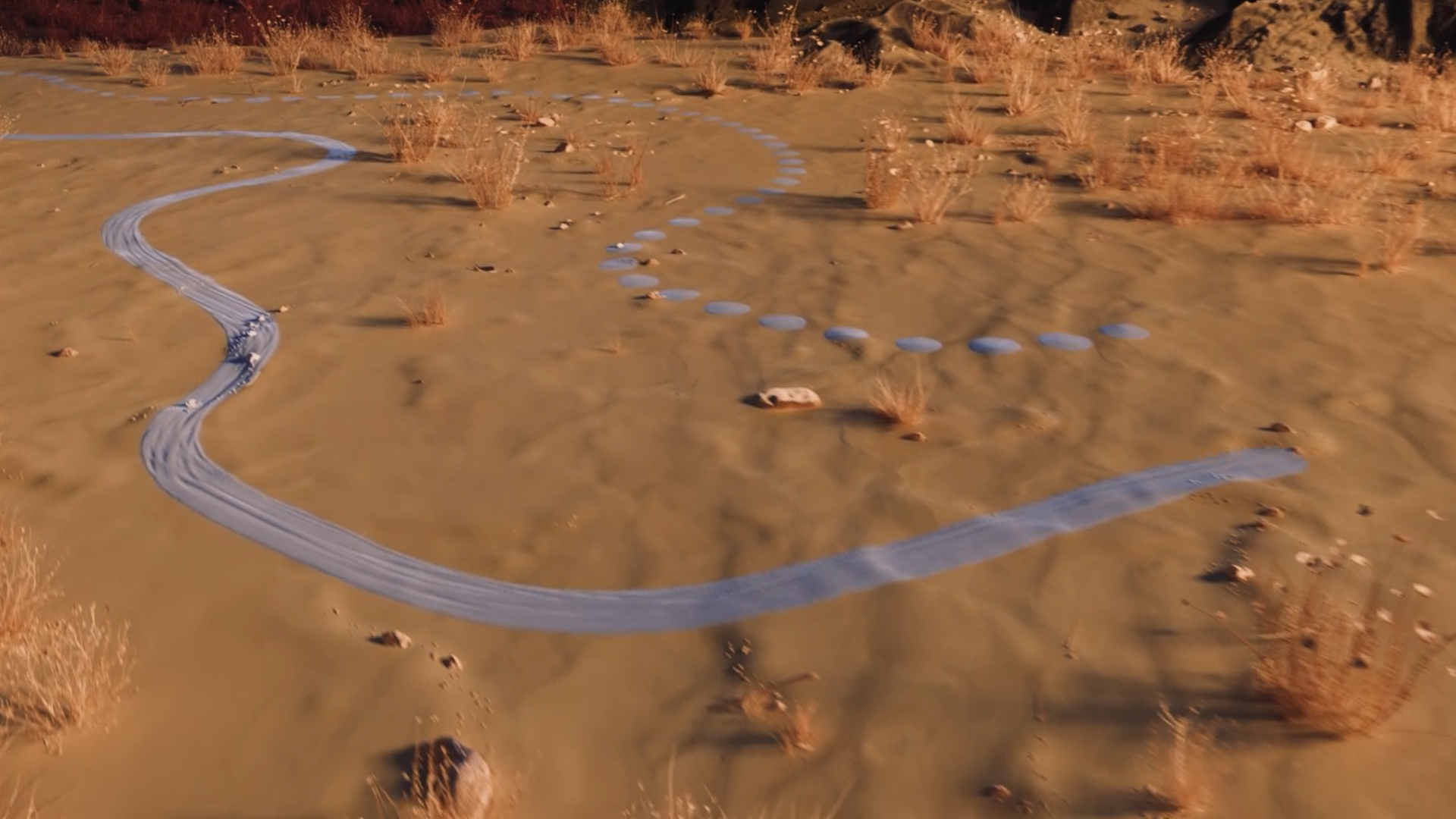 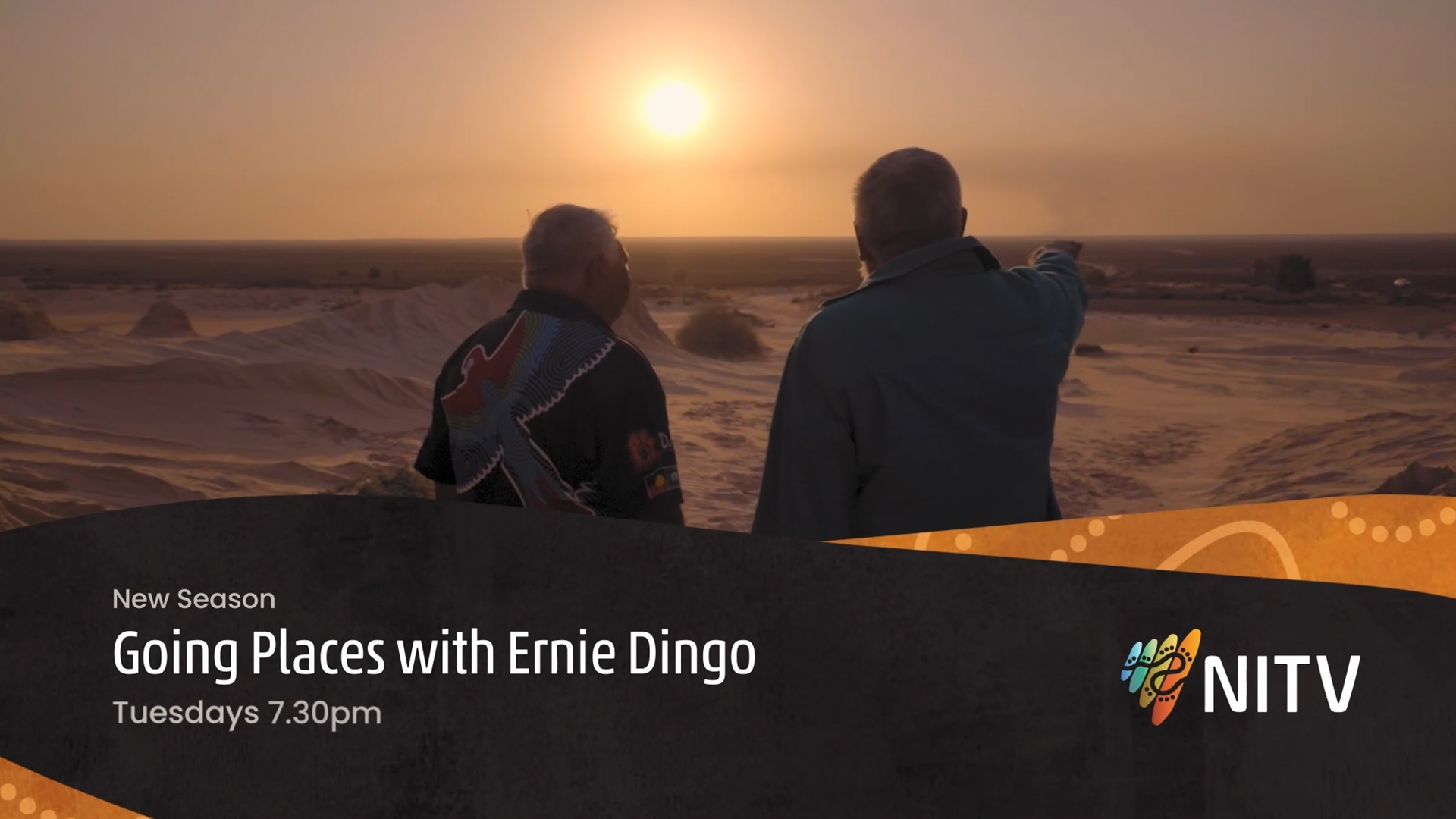 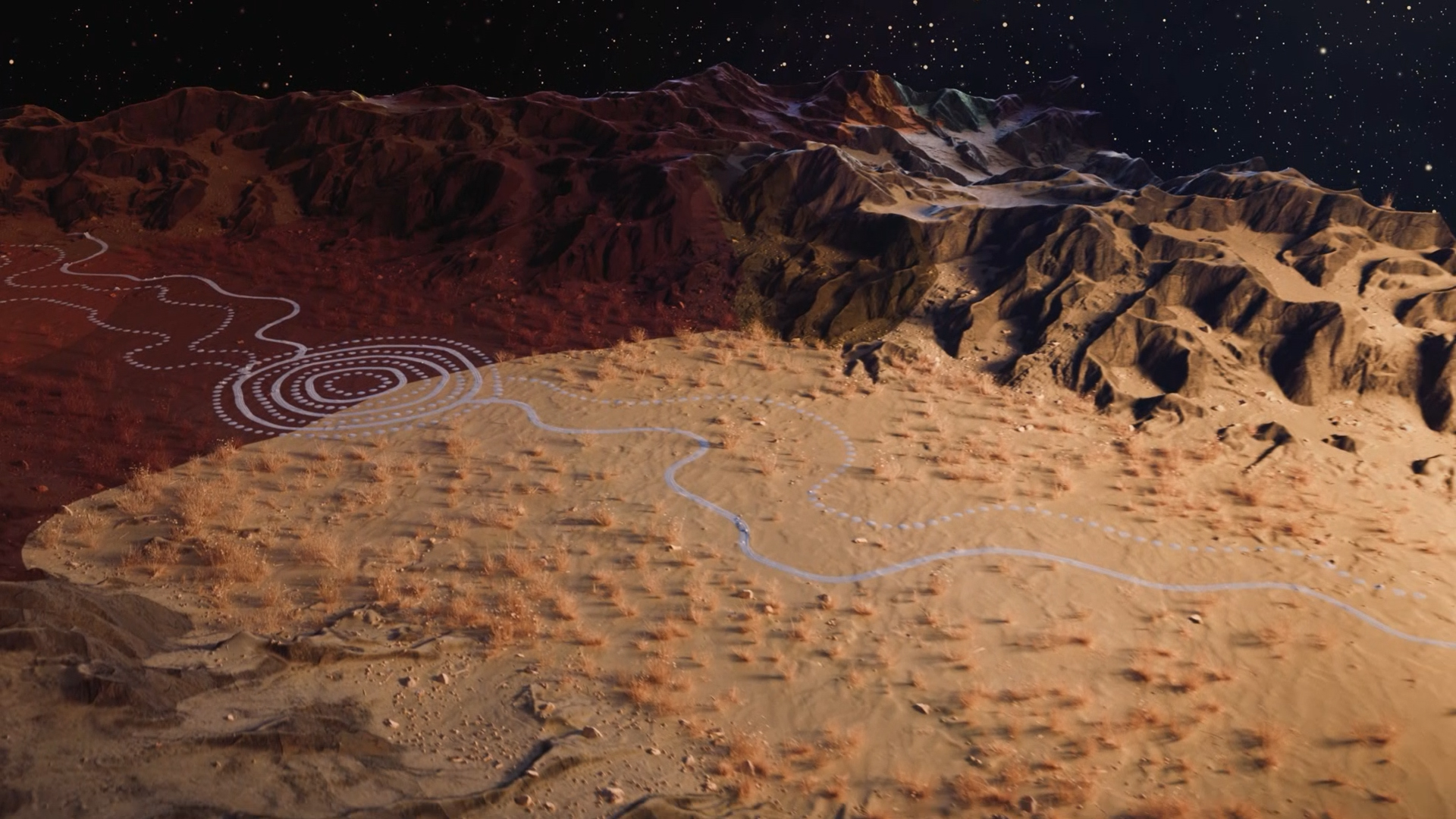 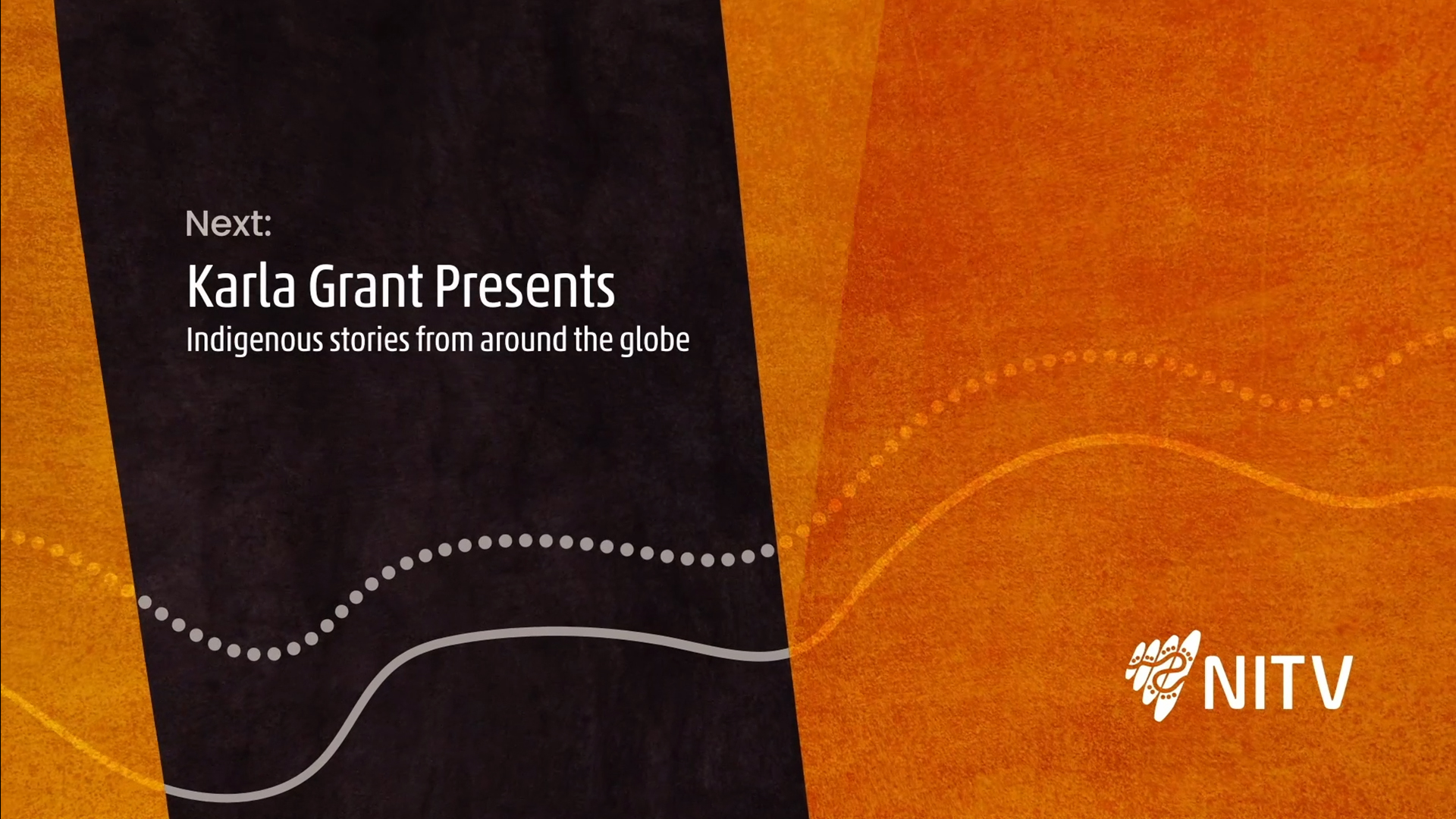 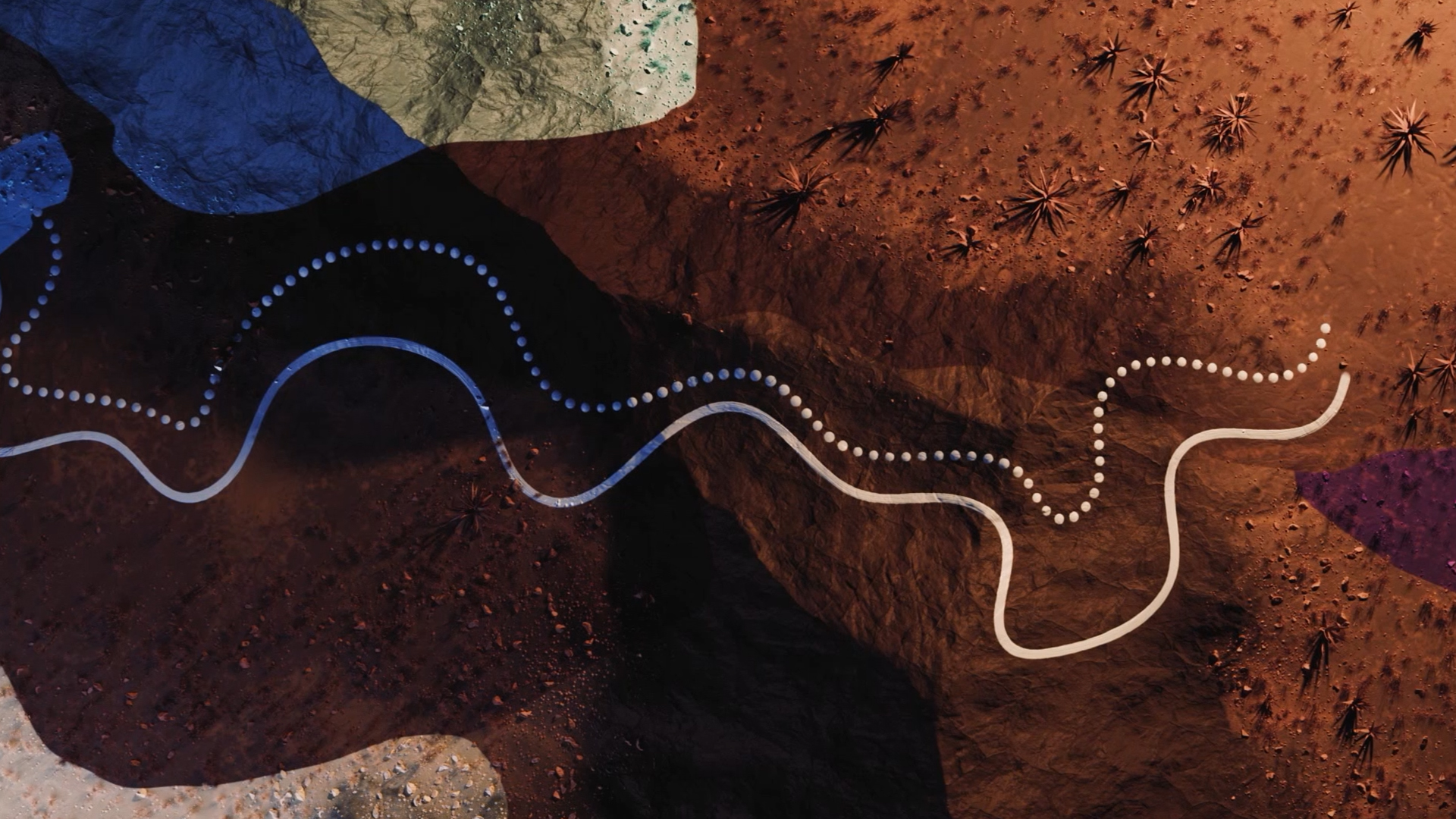 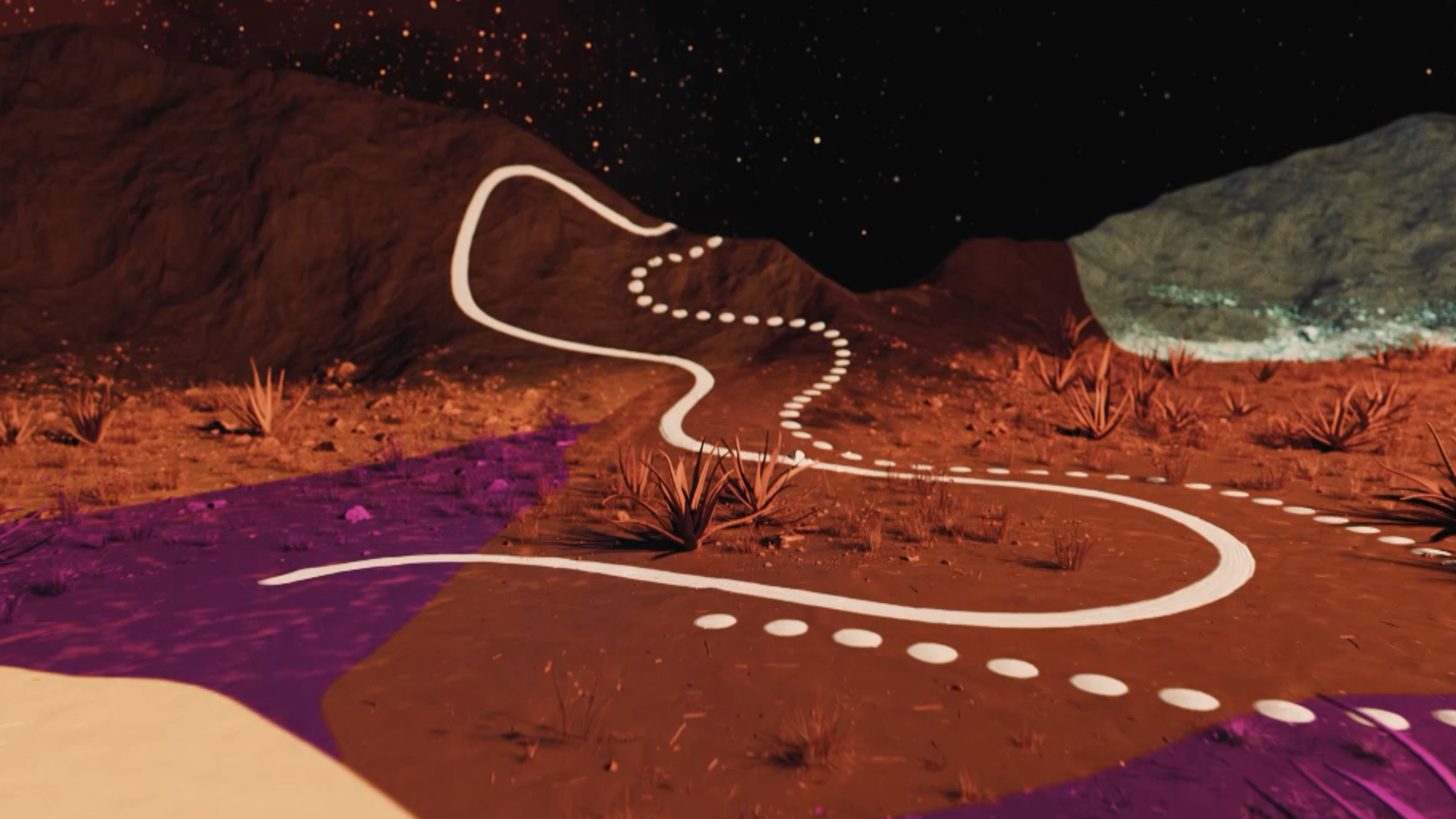 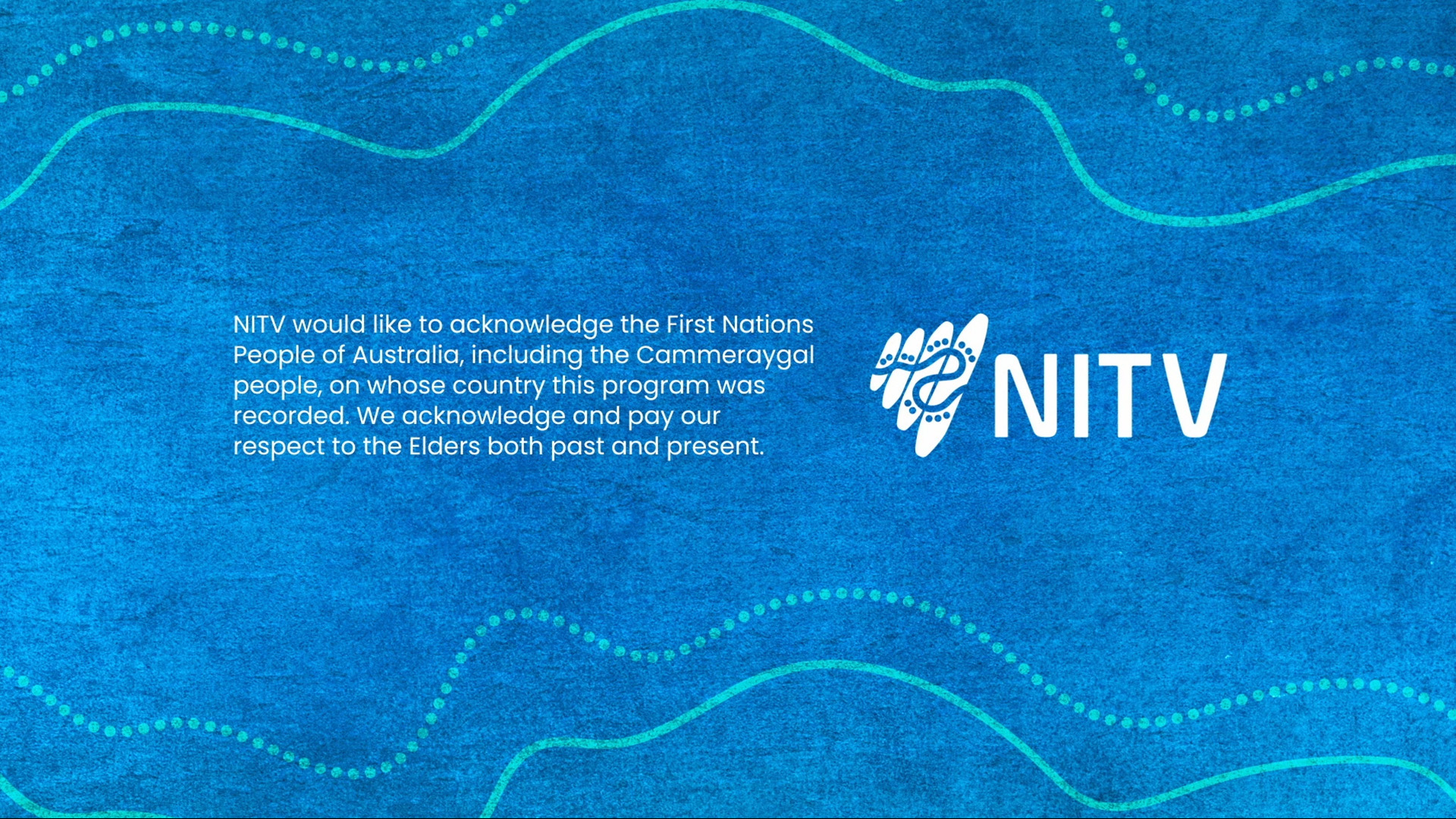 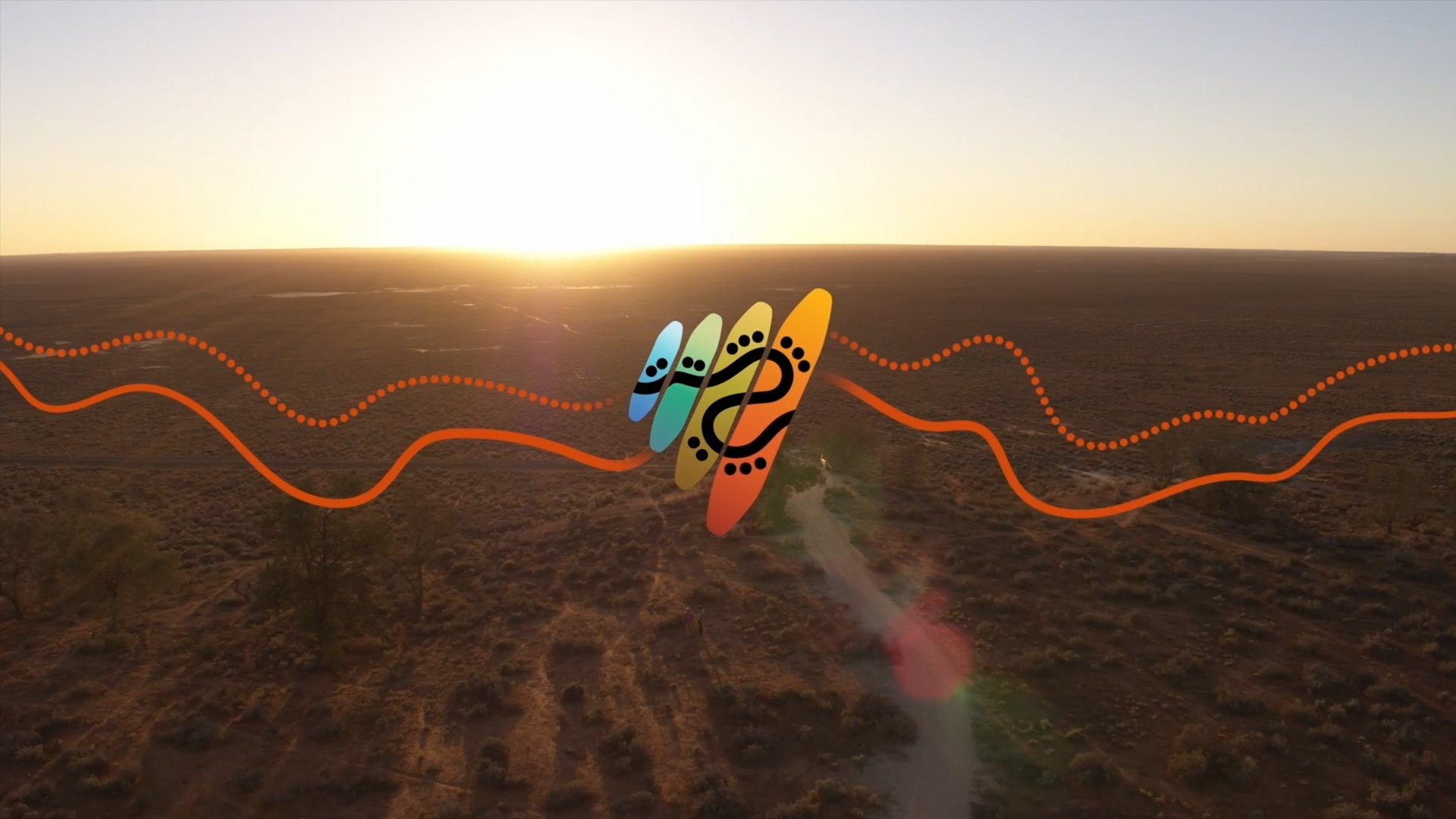 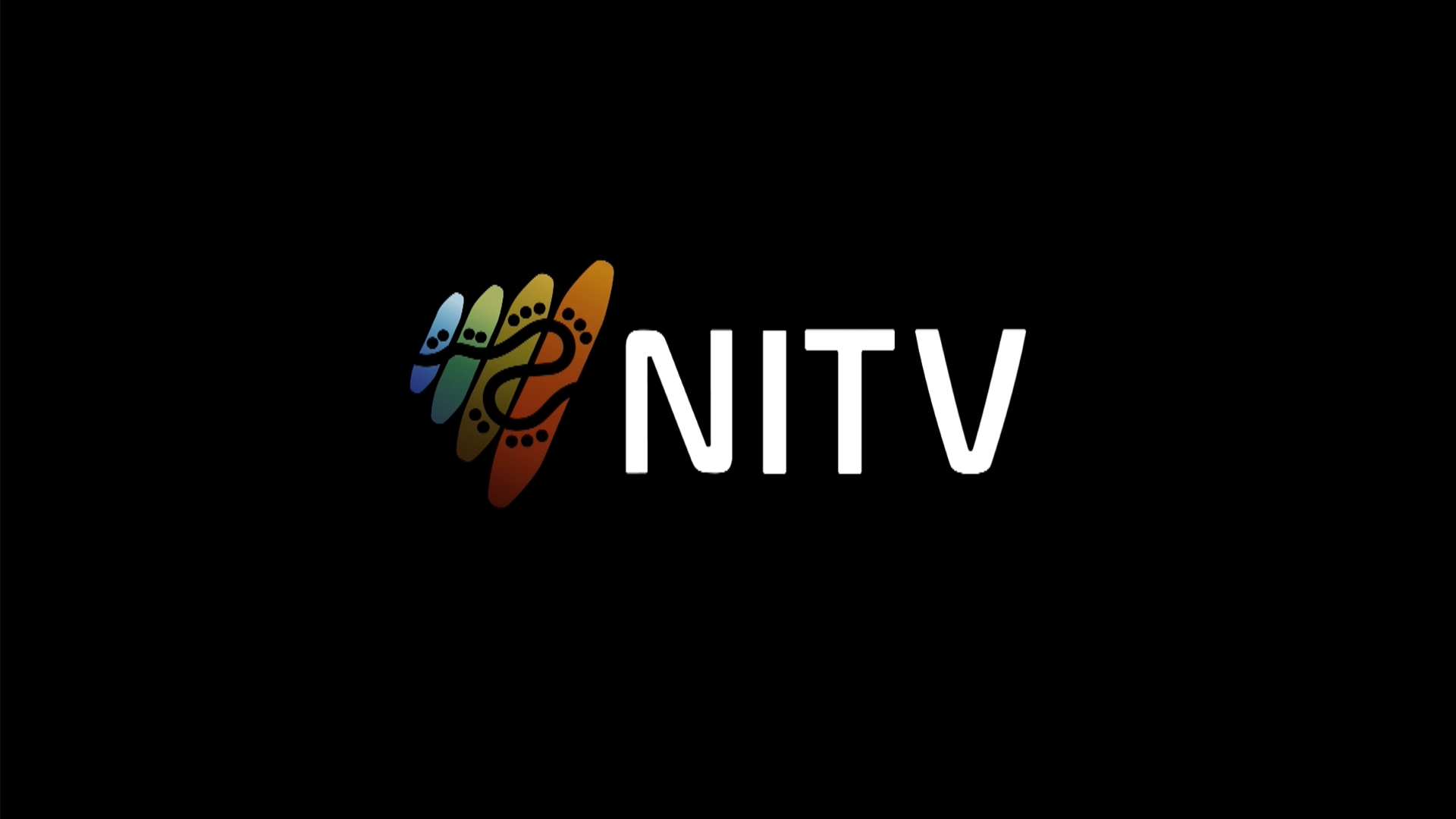 VANDAL is proud to have been a delivery partner for the rebrand of Australia’s First Nations television channel, NITV.

The new branding includes a redesigned NITV logo which incorporates the Bilma —the North-East Arnhem land term for ‘clapstick’— and the SBS Mercator symbol. As the clapsticks are struck, the rhythm, represented by Songlines, is carried across the country, connecting and celebrating Indigenous cultures.

The launch campaign ‘Reimagine Australia’ asks audiences to rethink our identity as a nation. The channel shines a light on honest conversations about Australia’s past, and as well as celebrates a future underpinned by 60,000 years of tradition, resilience and strength of First Nations peoples and cultures.

Says Director of Indigenous Content TV & Online Content, SBS: Tanya Denning-Orman: “We’re excited to launch a new look and feel that reflects NITV’s enduring mission, illustrates the contemporary channel we are today, and celebrates the diverse First Nations communities and cultures we champion through our content.”